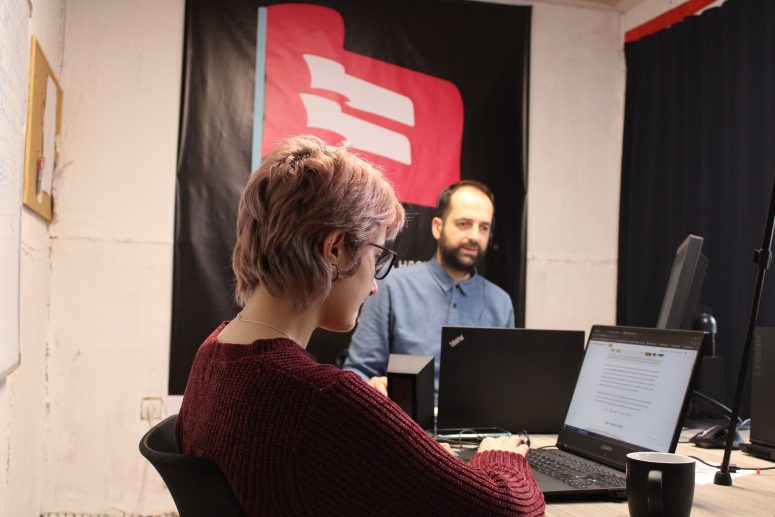 EqualiTECH was held this weekend on 11-13 December with five teams and five mentors. The teams consisted of three to four people. EqualiTECH began at 17:45 on Friday with Philip Merrell from CRD and Arianit Dobroshi from FLOSSK opening the event.

A keynote was held by Marcin de Kaminski, Director Human Rights Defenders at the Risk Department. The event continued from 9:30 on Saturday when teams had around seven hours during the day to work with each other to develop their ideas. EqualiTECH mentors were also available to answer the teams’ questions. The participants were free to work in their virtual rooms for as long as they wanted. On Sunday, EqualiTECH began at 9:30 with teams getting ready for their first presentations. After they were advised by the staff and mentors, they continued to prepare for their final presentations which would happen at 17:00.

Overall, there were 16 people aged 18-40 who participated in the hackathon. Three other people confirmed their participation but showed up only on the first day. There were eight tech people and eight activists participating in the hackathon who were from Kosovo, Albania, Macedonia, and Bosnia and Herzegovina.

The teams were: ATA Group, 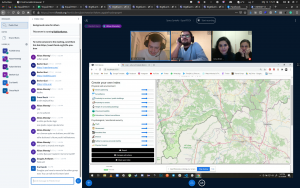 Space SyntaKS, id3, InterTeam, and Northerners.
– ATA Group’s idea (yourtransitneeds.com) is to create an informative platform that will help immigrants navigate themselves to find shelter, food, etc. while they transit in different places.
– Space SyntaKS wants to create a tool (safometer) where people can evaluate how safe a certain place is. Their target group is women but this tool can be used by anyone who doesn’t feel safe.
– id3 group thought of creating a platform (beproud) that will close the gap between the LGBTQI community and psychologists. In this platform, the community can find the closest psychologists and get the proper care. 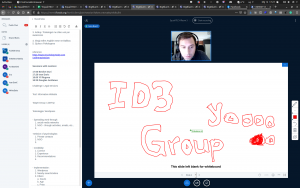 –InterTeam wanted to create an AI assistant (Ruby) that will show human rights organizations’ information in the Western Balkans.
–Northerners’ aim is to create an online website that will serve as a communication tool to connect communities without prejudice and discrimination. This platform will focus on young people with different identities.

The winning teams were ATA Group and Space SyntaKS. They will be awarded with 2,500Eur and 1,500EUR to help them finalize their solutions within six weeks. 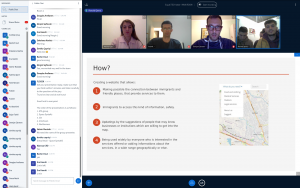 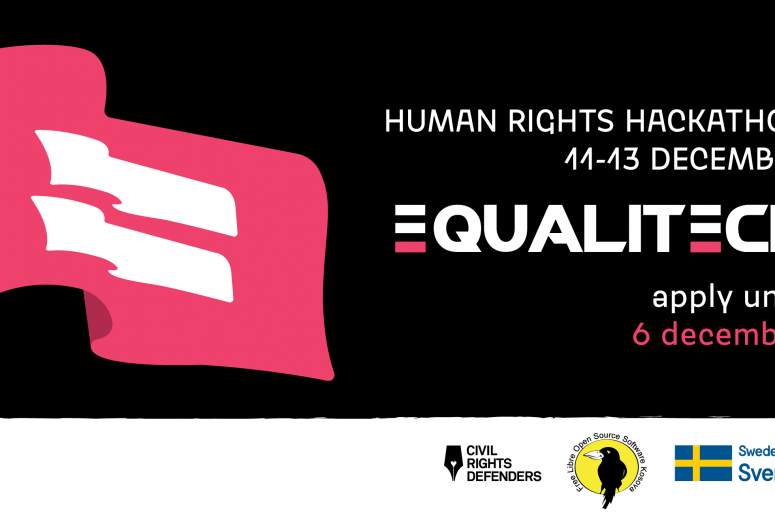 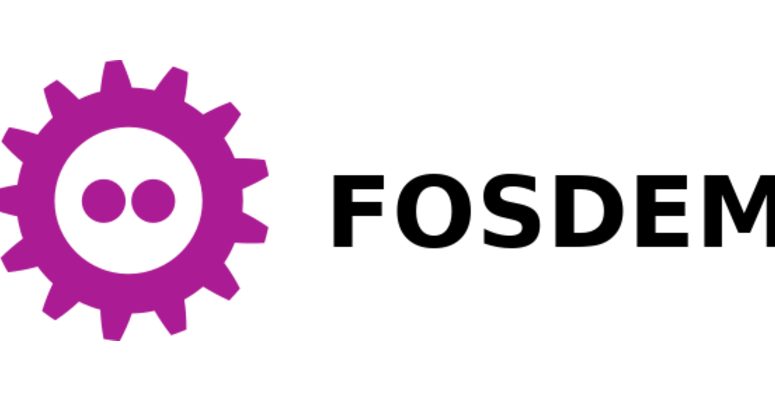