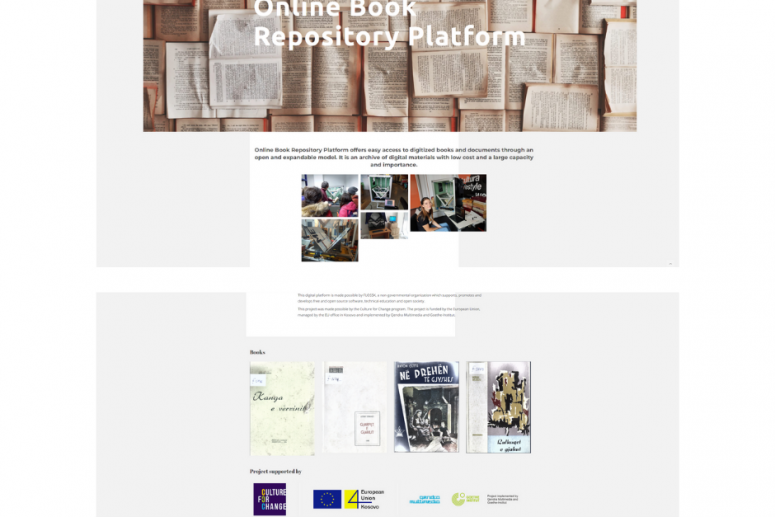 Within the Culture for Change program, FLOSSK has held workshops for scanning and editing Kosovo newspapers from the 90s together with a number of young volunteers and students who have gained knowledge of digital technology as well as gained digital material editing and archiving skills.

During the project, a semi-automatic scanner was built, which facilitated the scanning process and which will be used by readers and researchers even after the completion of the project.

The online platform with prepared publications will be launched on October 1, 2020, and will contain old publications that are accessible through an open model. 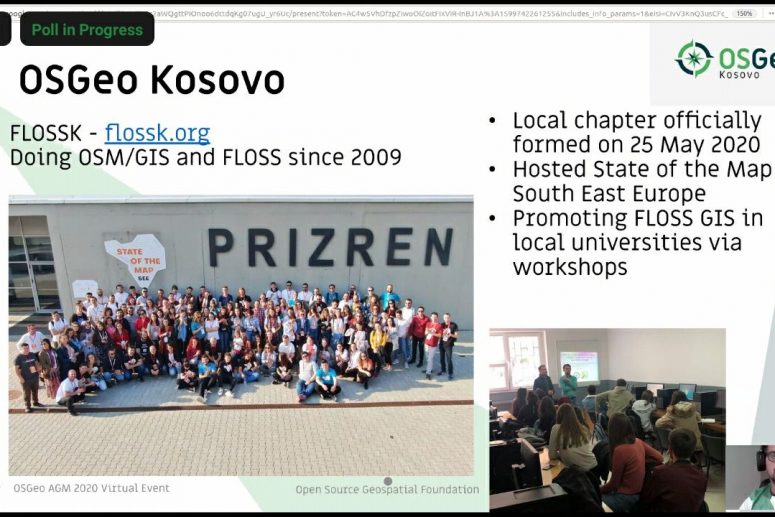 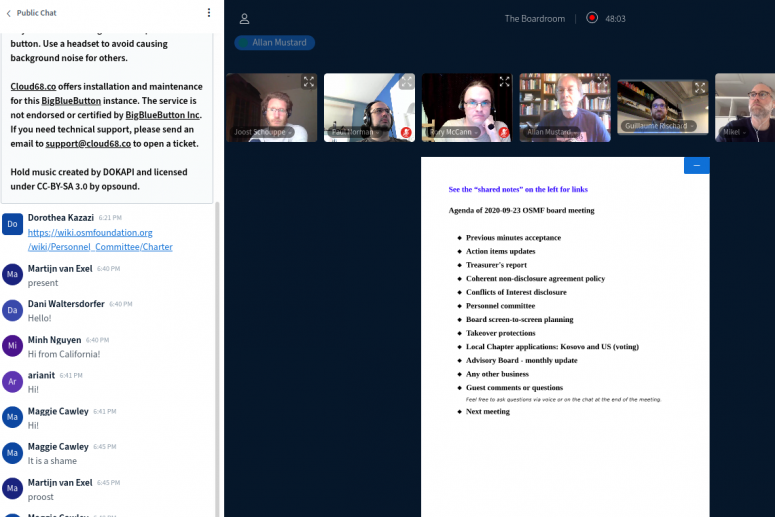