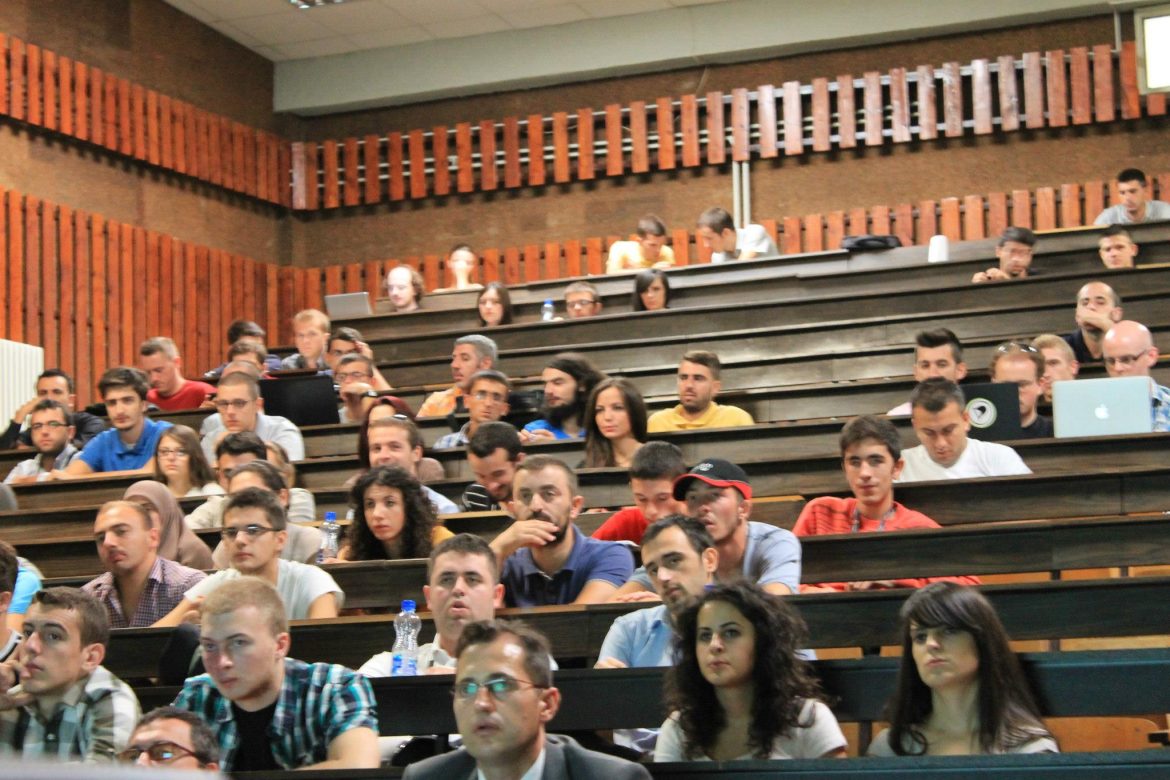 SFK is one of the biggest and oldest annual non-profit conferences in the region established to promote software freedom, free culture and open knowledge, a global movement that originally started more than 30 years ago.

Every year, Software Freedom Kosova brings together developers and software users, artists, entrepreneurs, and leaders to collaborate, learn and share common interests in the field of open technology through a combination of lectures, training, and workshops. Throughout the years we have hosted Glynn Moody, Richard Stallman, Leon Shiman, Peter Salus, Rob Savoye, Mikel Maron, etc..

SFK provides a fertile ground to build and enhance networking within the tech community, both in the country, in the region and worldwide by being used as a meeting point for a network of individuals and companies with the aim of sponsoring and initiating projects which benefit the people of Kosovo and which should also result in benefits for the surrounding region.