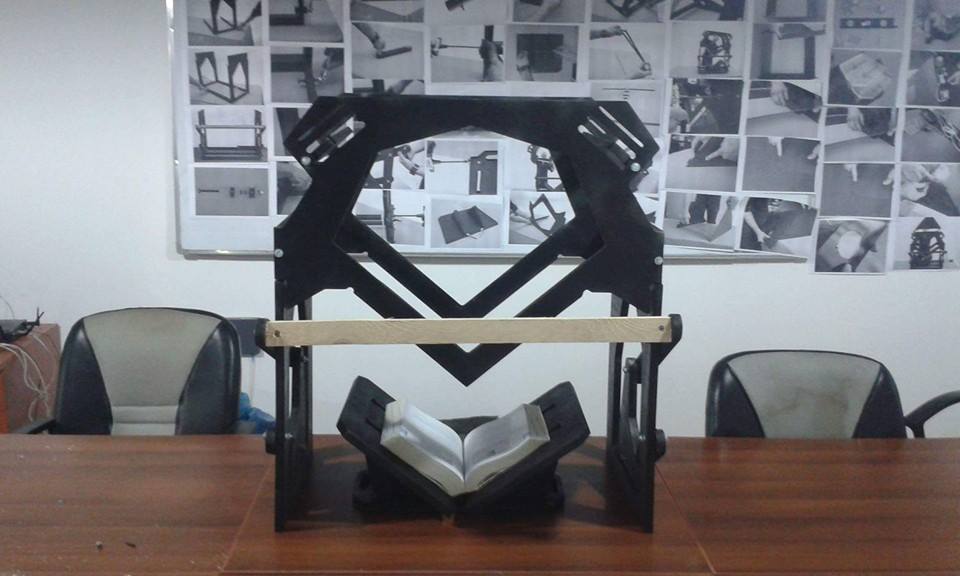 The project aimed at digitizing the Rilindja newspaper which was published in the period from February 12, 1945, to September 5, 1990. The number of pages was estimated to be around 200,000.

Since Rilindja as the property had been a body of the Socialist League of the Working People of Kosovo according to Law no. 05/L-047 Article 12A paragraph 6.1 it is considered an orphan work. Thus, its publication in the public domain as possible and we considered that it was a necessary measure for both researchers and the general public.

In addition, the project aims to provide an open and scalable model for the digitization of publications that are hard to reach for the public, while offering affordable hardware and software technologies. In particular, it is worth mentioning that the project aims to build a repository of digital materials with very low cost and high capacity, which so far has not been done in any institution in the country.

The project primarily provides opportunities for readers and scholars of the period 1945-1990 to have easy access to the resources of the time. In addition, the scanning and editing workshops have provided an opportunity for a significant group of young volunteers to gain knowledge of digital technology as well as digital material editing and archiving skills.

Within this project, we have built a semi-automatic scanner, which facilitated the scanning process and which we intend to donate to a suitable institution so that it can be used by readers and researchers after the completion of the project.

The digitized book platform books.flossk.org has been enriched with a total of 50 books from the publishing houses of the time, which are considered orphan works. Other books scanned and edited by volunteers will be constantly added to this platform.